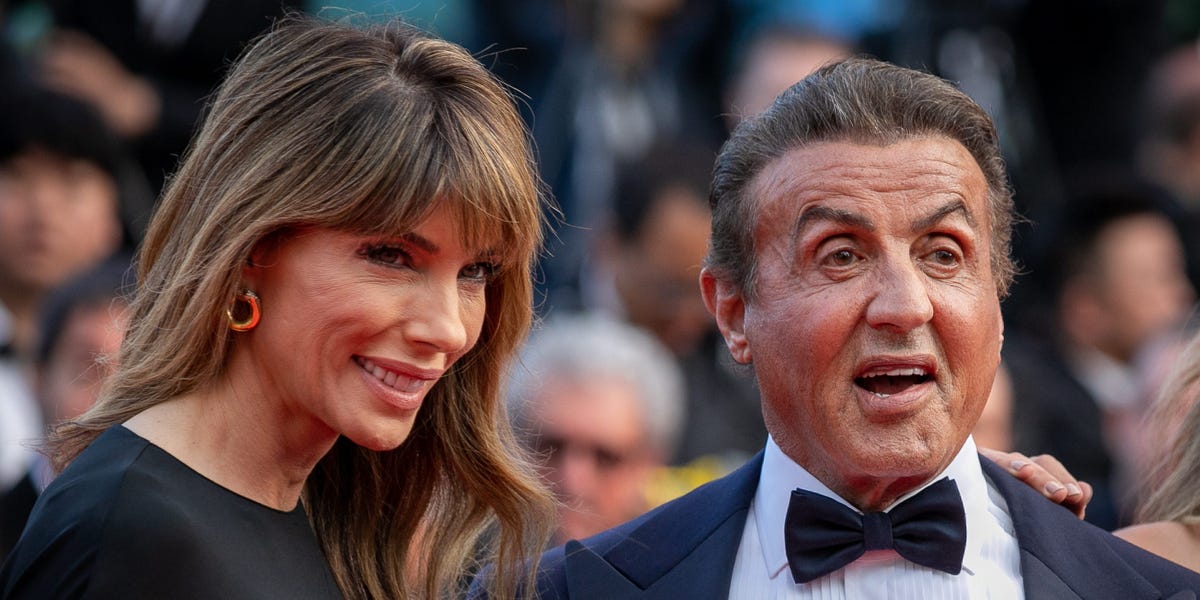 “Rocky” star Sylvester Stallone and his wife Jennifer Flavin are reconciling their relationship for the second time, just a month after the couple filed for divorce, according to People Magazine and Page Six.

The Palm Beach County Circuit Court filing says the couple filed a “reduction order” on Wednesday, which means they are staying the divorce proceedings.

“They decided to let it roll again. They just decided to back off and try again,” a source told People.

On Aug. 19, Flavin, 54, filed for divorce from Stallone, 76, accusing Stallone of hiding marital assets, according to court documents obtained by Insider. The model asked that she be compensated by “an unequal distribution of marital property in her favor”.

In a statement to People at the time, Flavin said: “I am sad to report that after 25 years of marriage, I have filed for divorce from my husband Sylvester Stallone. Although we are no longer married, I Will always cherish the most 30+ year relationship we shared, and know that we both care deeply about our beautiful daughters.I ask for our family’s privacy as we move forward amicably.

Stallone denied the charges and refused to leave their joint family home in Palm Beach, Florida, according to the filing, saying he “did not engage in any conduct that constitutes the intentional dissipation, depletion and/or waste of marital property”.

“I love my family,” Stallone said in a statement to Insider at the time. “We address these personal issues amicably and privately.”

The couple first met in 1988. After six years of dating, Stallone broke up with Flavin in 1994. People Magazine reported at the time that Stallone had cheated on his partner.

But the two reconciled in 1995 and had their first child, Sophia Stallone, a year later. They married in 1997 and celebrated their 25th wedding anniversary in May. The couple share three daughters, Sophia, 26, Sixtine, 24, and Scarlet, 20.

An attorney and publicist for Stallone and Flavin’s attorney did not immediately respond to a request for comment.

A spokesperson for Stallone told Page Six that they were both “extremely happy” after their reconciliation.

“They decided to meet again at home, where they talked and were able to work out their differences,” his spokesperson told Page Six. 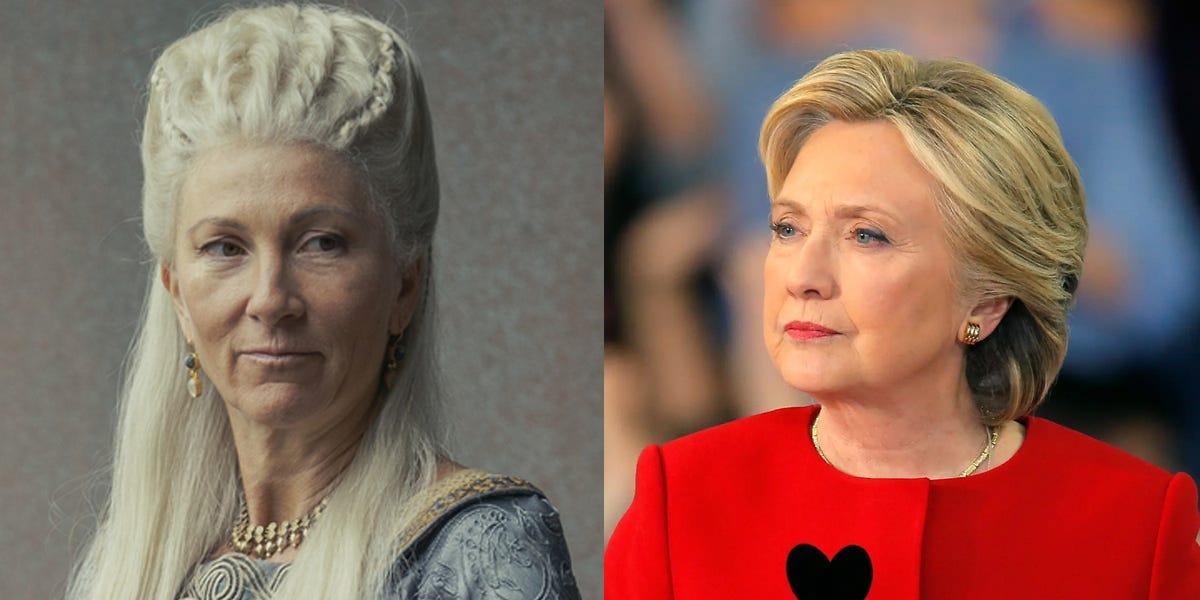