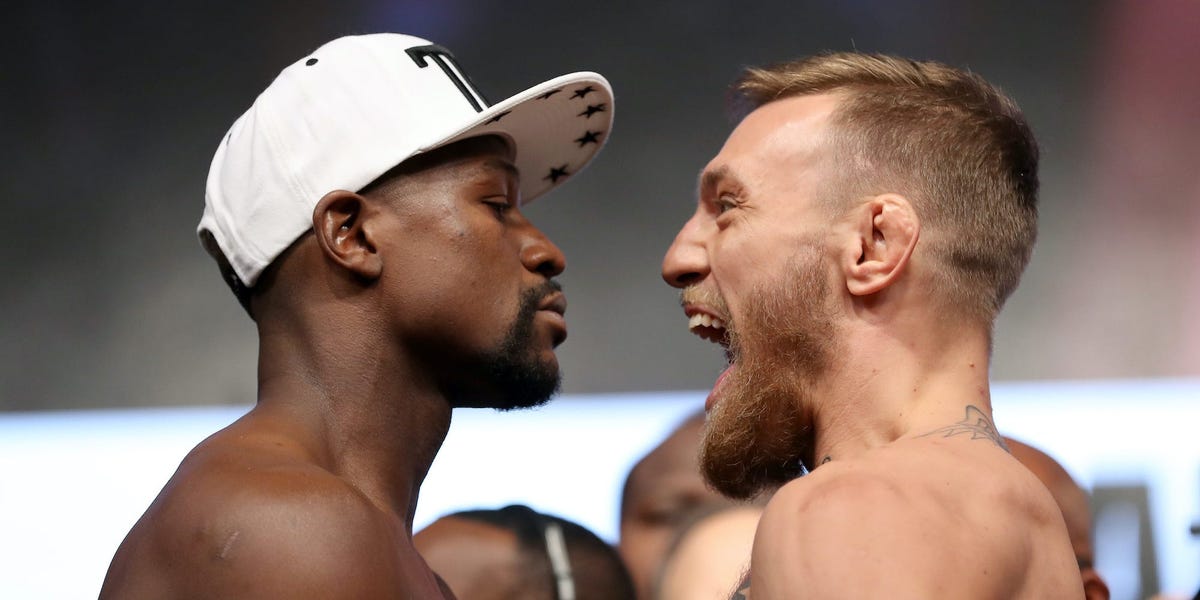 Floyd Mayweather has said he wants to fight Conor McGregor for the second time after taking part in his boxing exhibition on Sunday.

The American boxer, who retired from the sport in 2017 after beating UFC star McGregor in the 10th round of a crossover match, continues to earn significant salaries by appearing in unofficial combat sports broadcasts.

Four years ago he fought promising Japanese kickboxer Tenshin Nasukawa at an exhibition – winning in one round, before bringing Nasukawa to tears.

He then teased a year in which he would perform at six shows to generate a nine-figure salary, but none of those events materialized.

In 2021 he met Logan Paul in a Miami ring for an eight-round punch, and this year traveled to the United Arab Emirates for a fight with former sparring partner Don Moore in Abu Dhabi.

Mayweather’s next show is this weekend, returning to Japan to appear on the Rizin 38 show against MMA star Mikuru Asakura. It will air Saturday on PPV.com in the United States due to the time difference.

“I told you this a long time ago,” Mayweather said in a workout video he posted to Instagram on Thursday. “I’m into check cashing.”

He added: “Easy payday, easy check, easy opponent. That’s all I do. Line them up like pins, I knock them down. You keep fighting hard, I’ll keep showing off .

Although Mayweather has previously indicated he has no intention of fighting for real again, he told TMZ Sports this week that he would welcome a rematch against the former two-weight UFC champion. Conor McGregor.

“Hopefully Conor McGregor and I can lock ourselves into 2023 in a real fight,” Mayweather told the gossip site.

“They’ve already talked to me about the number I’m going to get, and of course it’s nine figures,” Mayweather said.

“You know, we have to start at least $100 million for Floyd Mayweather. I’m always the A side. My philosophy is ‘never stop getting it.’

“But if I don’t suffer any bodily harm or abuse, then I can go out and have fun and entertain people.”

One person who wasn’t amused by the verbal offer was McGregor himself, who posted on Instagram – in a since-deleted post – to say he was “not interested”.

This contrasts with how he apparently felt in July, when the two marquee fighters were arguing over the rules of a future mega match.

McGregor even posted a cryptic message saying, “I accept.”

The Irishman remains locked into a UFC deal and would require boss Dana White’s approval.

The MMA figurehead, however, told Insider and other reporters earlier this year that the Mayweather vs. McGregor 2 rumors were “bullshit.”

When asked what it would take for him to get personally involved in the conversation surrounding a second Mayweather-McGregor promotion, White quipped, “Insanity,” before laughing. Carolyn Hax: Will she always be “the mistress” for her husband’s children?

Refreshed and ready to serve, this is what it’s like to stay at the Four Seasons Hotel Istanbul At Sultanahmet 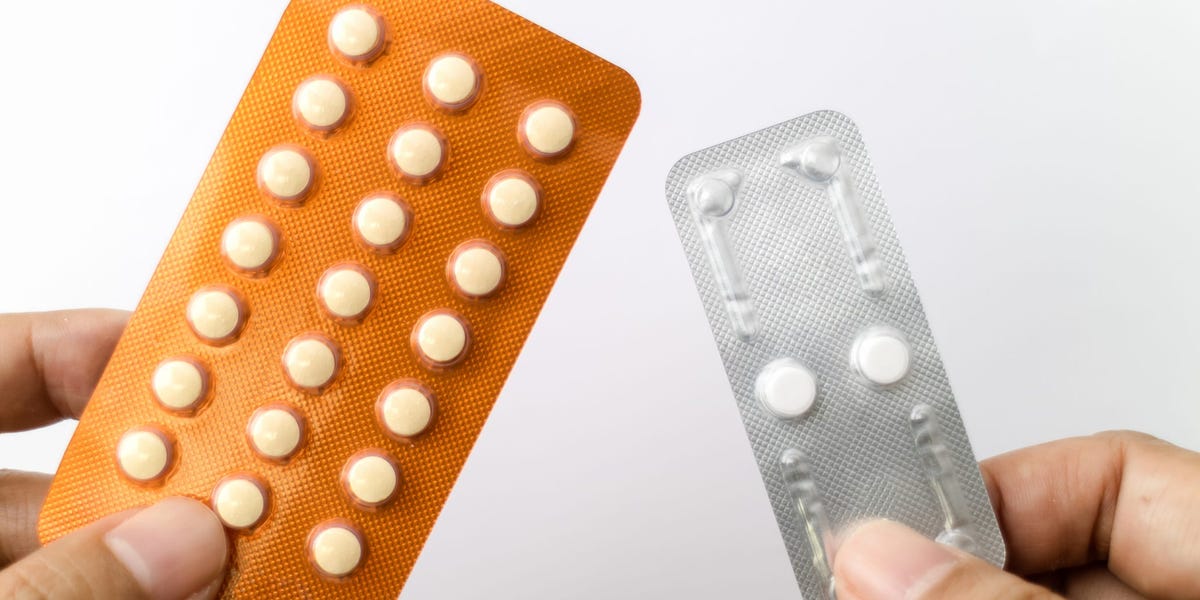 Can you take plan B on birth control? When it’s necessary