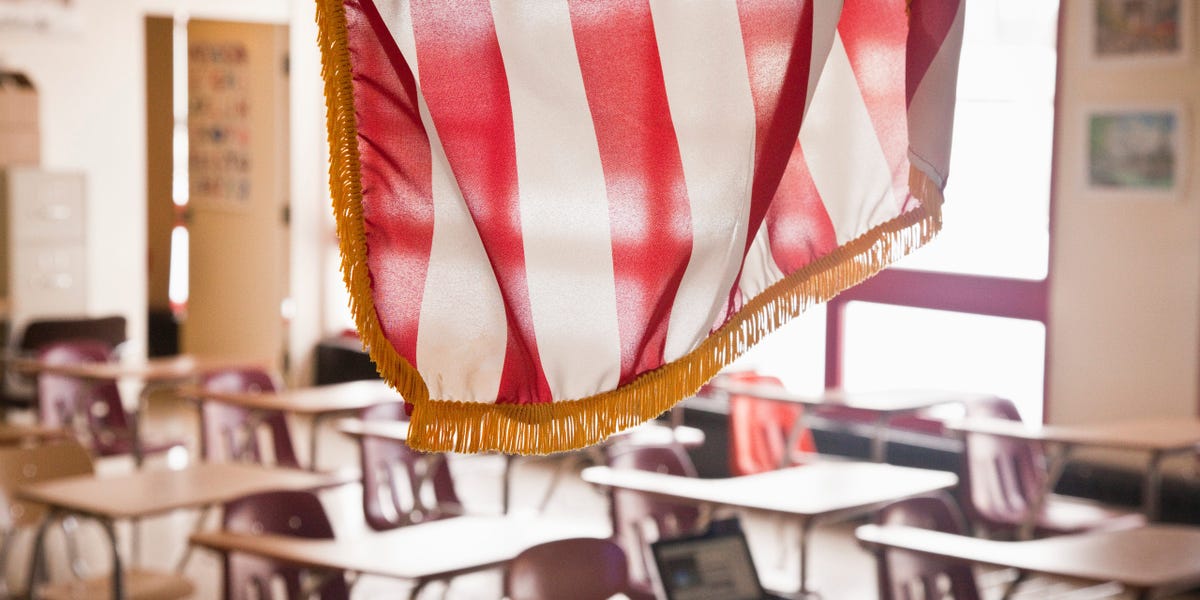 A Florida school district has fired a high school teacher who was recorded using racist rhetoric to reprimand a student for breaking the Pledge of Allegiance.

A TikTok of Wednesday’s incident amassed more than 160,000 views on Friday. A spokesperson for Manatee County Schools told Insider the district has launched an investigation into the matter.

The video shows a Bradenton High School teacher berating a student who appears to be Latino for his apparent refusal to stand up and salute the flag. The video is captioned: “my friend broke the promise and here’s what the teacher said.”

“Are you going to sit there on your ass?” the teacher asks angrily to the student, who doesn’t answer.

“If you want to do something, get up and do it,” adds the professor. “I will defend my country to the end.”

“I won’t hurt you,” the teenager replies.

The teacher, who appears to be white, then launches into a display of xenophobia.

“So go back to your… where are you from? Mexico or Guatemala? Where from?”

“I was born here,” replies the student.

“Were you born here? And you won’t defend the flag? responds the professor raising his hands in the air before the end of the video.

A spokesperson for the Manatee County School District confirmed that the teacher shown in the video was expelled from school on the day of the incident, but gave no further details about his identity.

The teacher no longer has contact with students, the rep said, and the school district’s Office of Professional Standards is investigating the incident.

“The Manatee County School District strongly condemns any language or behavior that degrades, humiliates, or insults any individual, especially the youth, families, and community we are privileged to serve,” the district said in a statement.

Public school and university students have the constitutional right to make “symbolic speech” by sitting during the Pledge of Allegiance or the National Anthem. But some states, including Florida, require K-12 students to have parental permission to waive standing during the pledge, according to state law. 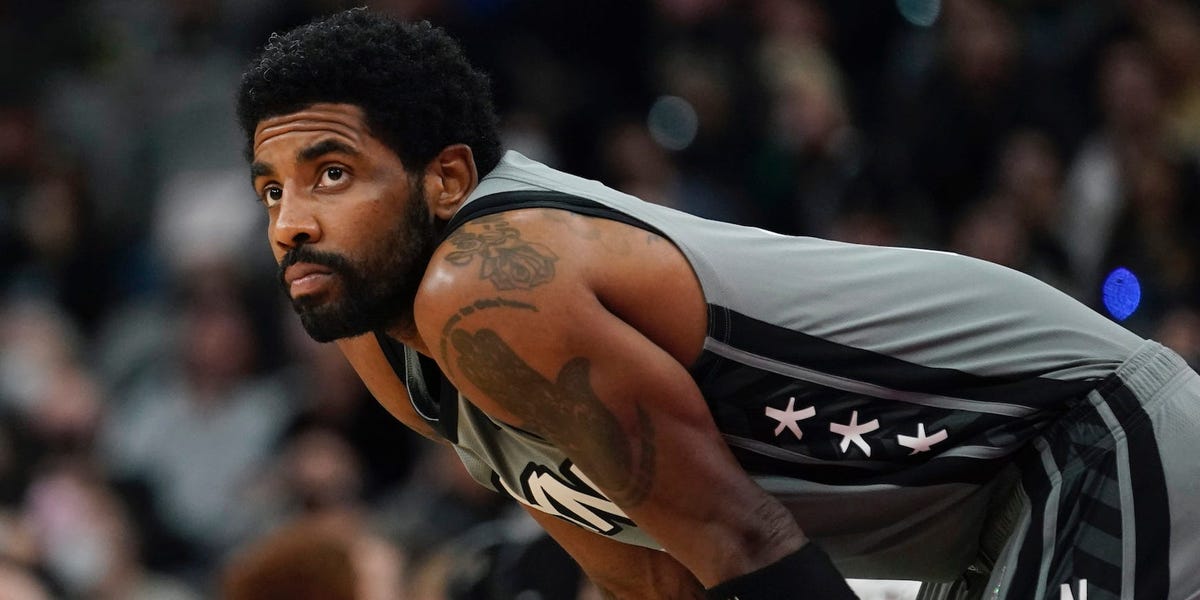 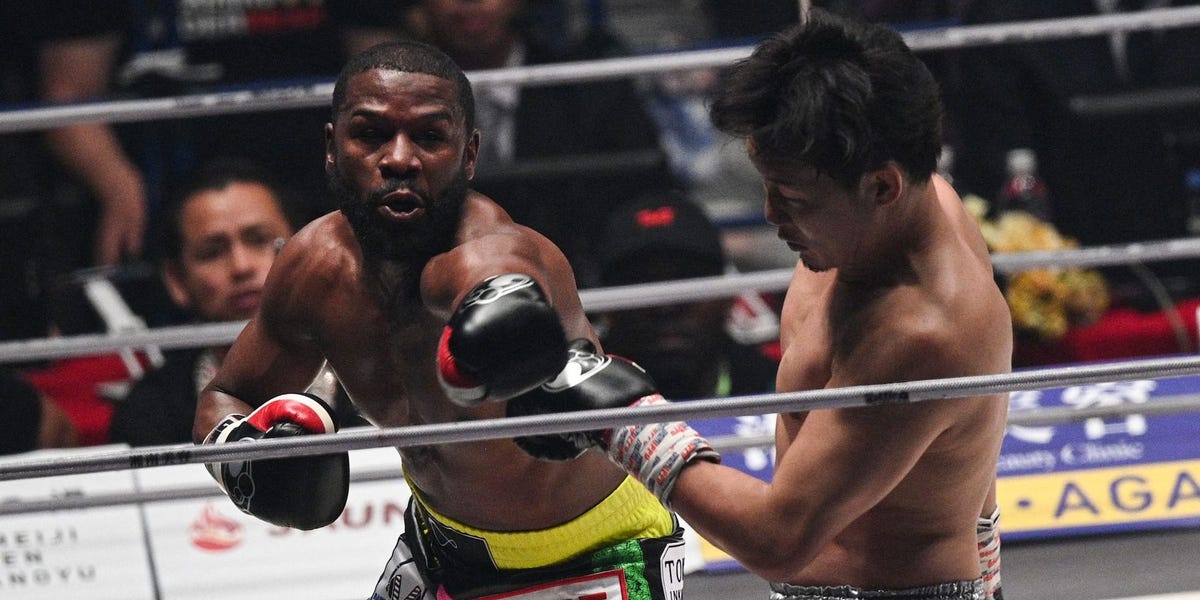 Floyd Mayweather comes back to knock out Mikuru Asakura